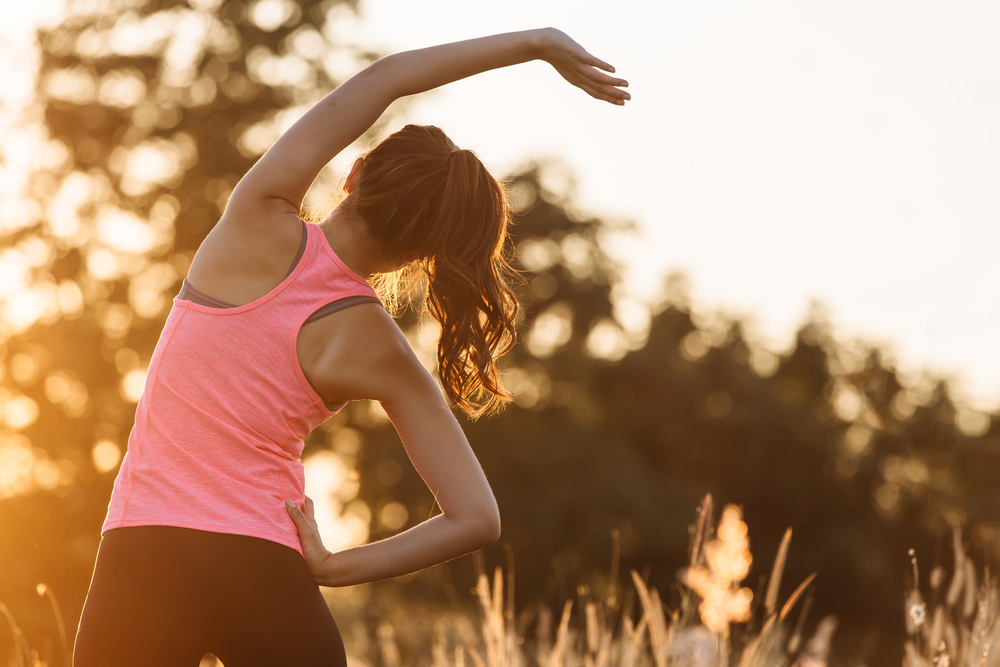 The benefits of CBD range far and wide, touching on just about every internal process or function: immune system, mood, appetite, nervous system, and even sleep. So how can something that helps regulate sleep (among plenty of other things) also help with the exact opposite?

There’s no quick and easy explanation because CBD, and the bodily systems it affects, does not work in a clear-cut, linear fashion. But the short answer is this: CBD can help you feel rejuvenated and energized.

But how, exactly? We’ll cover everything you may want to know in due time. Just keep reading.

A lot of people incorrectly assume CBD is a sedative that will leave you feeling drowsy (and, as serious CBD cynics might say, “lazy,” “zombie-like,” and “catatonic”). First off, forget the haters. They don’t know what they’re talking about, and they need to take their negativity elsewhere.

The simple truth is that CBD does nothing of the sort.

Yes, it can help you feel relaxed, stress-free, and at ease with the world. But not at the expense of your executive functioning. In fact, CBD has even been shown to improve working and spatial memory, and many use it as a daily concentration-enhancer.

Those CBD-haters are more than likely conflating CBD with its Cannabis-derived counterpart, THC (Tetrahydrocannabinol). THC is the primary active ingredient in marijuana, which is known for its potency and many people equate with lethargy and low motivation. Just because THC and CBD come from the same cannabis plant doesn’t mean they have the same properties.

Now that we’ve covered what CBD isn’t, let’s dive into what it is—and how that relates to increased energy levels.

CBD and the Endocannabinoid System

The endocannabinoid system (ECS) is a complex network of cell signals and receptors responsible for maintaining homeostasis, or internal balance, across several important processes in the brain, immune system, and endocrine system (our glands and the hormones they produce).

For this reason, the ECS is sometimes referred to as a “master regulator.”

This begins to explain why CBD—a cannabinoid that interacts with the ECS—can simultaneously influence so many different (and almost contradictory) bodily systems, like sleep and wakefulness. The endocannabinoid system has its finger in virtually every pie.

Let’s break it down a little. There are two central components involved in the ECS:

So how does CBD play into all this?

CBD—short for cannabidiol—is an exogenous cannabinoid (or exocannabinoid), meaning it’s produced outside of the body. It doesn’t quite bind to the CB1 and CB2 receptors in the same way, but it does influence the ECS, and therefore regulates many of the same physiological processes, like memory, sleep, appetite, and energy.

#1 The Endocannabinoid System and Energy Homeostasis

If the endocannabinoid system’s role could be boiled down to one word, it would be homeostasis. All day long, the ECS is trying to keep our bodies in perfect balance as it bounces between one extreme and another like two kids on a teeter-totter.

Endocannabinoids, and specifically CB1 receptors, are already known to play a role in energy homeostasis, the balance between energy expenditure and energy intake.

Let’s put the scientific terminology aside for a moment and talk about what this experience is like for us in real-time. Energy expenditure is our body burning calories, either at rest or through exercise. Energy intake is eating and drinking, supplying our body with the calories we need to make it through the day.

As humans, we’re constantly moving between being hungry and full, and being tired and energized. When we eat, our bodies have the energy they need to sustain us. When we aren’t properly nourished, we have no fuel to keep us going.

Energy homeostasis, then, is the balance between these two opposing states.

When we have energy to spare, we’re bound to feel more lively and spirited. And as we’ve just discussed, CBD works in very similar ways to endocannabinoids—that’s how CBD can work to maintain balanced levels and even give a little daily energy boost.

#2 The Endocannabinoid System and Wakefulness

The ECS plays a role in properly regulating our sleep-wake cycle, our body’s natural rhythm of feeling sleepy at night, and awake come morning.

The concentration of one endocannabinoid in particular, anandamide, seems to appear in a rhythmic fashion, much like our sleep-wake cycle. There’s about three times more anandamide in our system when we wake up—when we’re filled with a renewed sense of energy—than there is right before we go to sleep—when we’re exhausted from the events of the day.

A few promising studies have shown increased wakefulness and alertness when examining CBD’s effects, specifically towards the wake-promoting parts of the brain.

Again, CBD isn’t identical to anandamide, or any endocannabinoid for that matter, but they certainly share similar properties. In the same way that ECS stimulates our wakefulness, and therefore energy levels, so can CBD.7 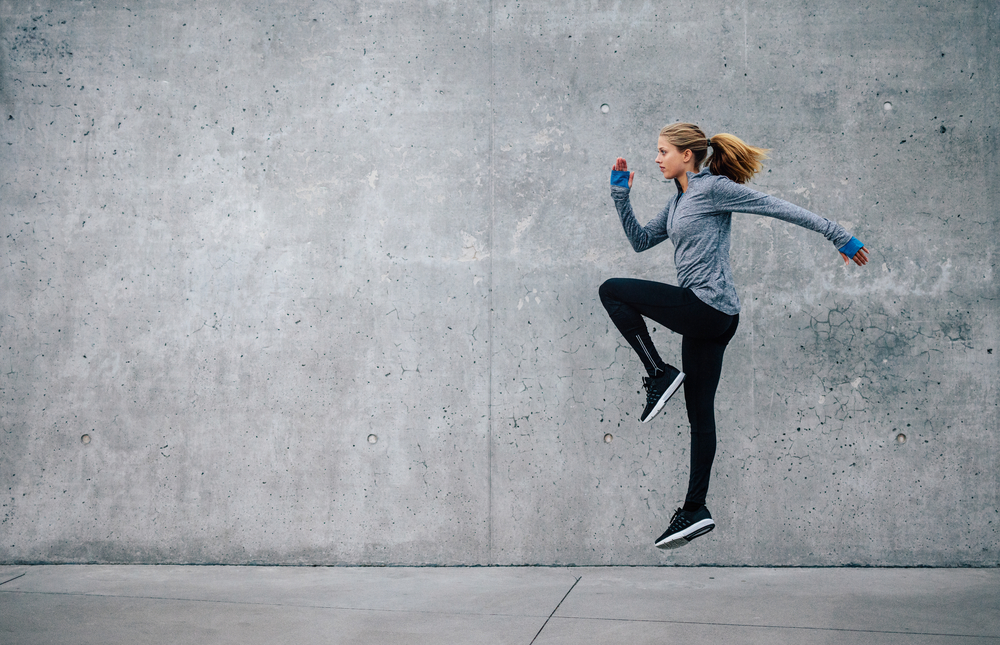 The other piece of the puzzle is much simpler than all this talk about endocannabinoids, receptors, homeostasis, and the like.

We all know this from firsthand experience. A night of tossing and turning (or skipping sleep altogether to cram for an exam or work deadline) is almost inevitably followed by days of poor mental clarity, lack of motivation, and of course, low energy levels.

CBD can’t save you from your upcoming biology test, but it can help with the restless sleep you might be getting. It’s a popular sleep aid for a couple of key reasons:

By promoting good sleep, CBD can increase energy levels, too.

If you’re tired of being tired and looking to make a meaningful change, CBD isn’t the only step you can take. In fact, there are tons of natural ways to boost your alertness and wakefulness alongside a daily dose of CBD oil tincture for energy:

If you’re looking for a daily boost to help you sail through the day, an organic hemp CBD oil tincture can give you the extra energy you’re seeking. But you’ll want a CBD product that aligns with that goal—like Resilience CBD:

Above all else, we’re ready to get you hooked up with a quality CBD product that enhances your daily life. That’s the kind of energy you can expect from Resilience CBD. 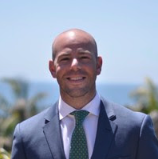